What is the leadership style of a good manager? 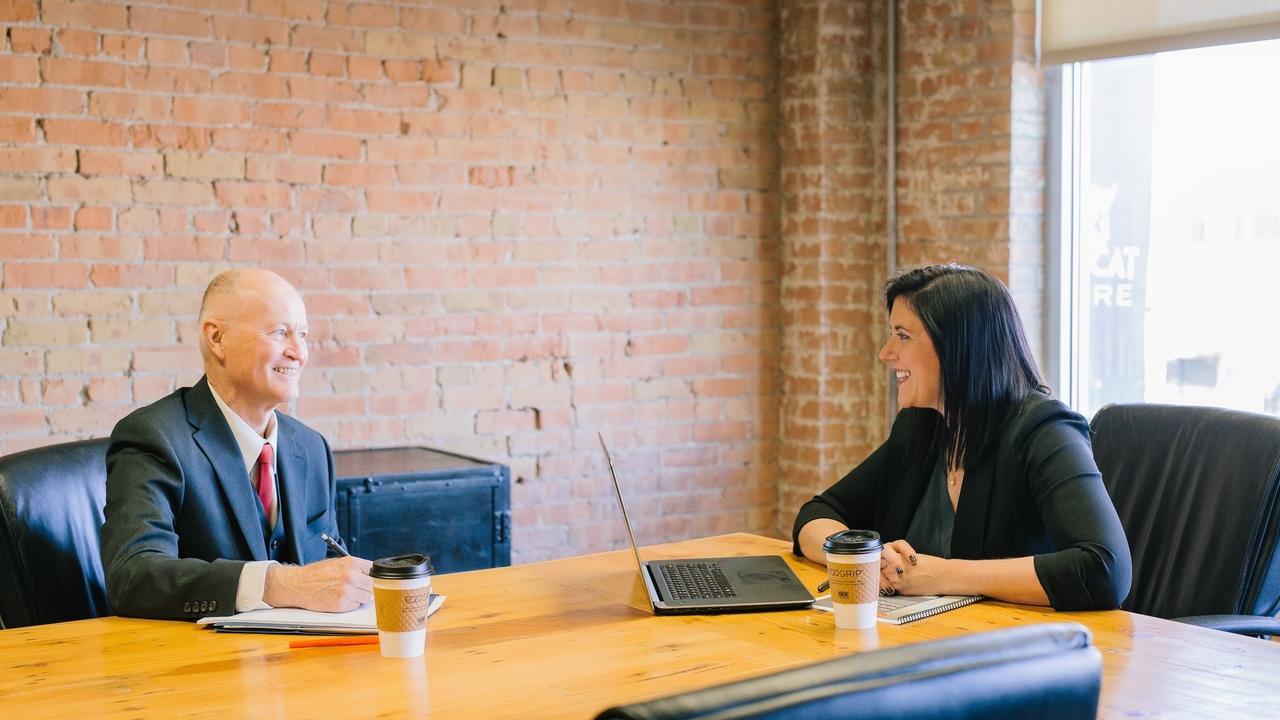 I have in mind the example of Anthony, who had to manage a change requiring the implementation of new processes within his team. He once told to me, "You know, I let my team go, I'm a democratic manager, people are capable on their own, I delegate a lot, that's the way I am". He had retained that his predominant leadership style was "democratic" and he was convinced that his approach was appropriate. He meant well and believed that this was the way to get his team fully mobilized.

However, his employees complained of a lack of clarity as to the direction to take, they felt left to their own devices and lacked support. Everyone had their own opinion on what needed to be done and no consensus emerged. This became problematic for the management of daily operations and generated conflict within the team. In addition, Anthony’s boss had the impression that the change was not moving forward.

An article by Daniel Goleman, ''Leadership That Get Results'', published in the Harvard Business Review, highlights the importance of developing our ability to use and combine several leadership styles, while adapting to the context, to make us more effective as a leader. The article presents the following 6 styles:

Do you recognize yourself?

I talked about these 6 leadership styles and the contextual approach with Anthony. When I asked him about his change management and the needs of his employees, he realized that the democratic style was not the only style he could use and, above all, that it was not the best in all situations. He said, "I realize that my team needs me to be more directive right now, even though it's not natural for me.

Our next steps together were to work on how Anthony could adopt a more directive style, without distorting himself. We obviously all have a predominantly natural style. And we are not born with the ability to handle all leadership styles according to the context. It is something we learn through awareness and willingness.

I challenge you, in turn, to watch each other over the next few weeks. Are you adapting and juggling different leadership styles depending on the time, the mandate, the role to play, the influence to bring and the needs of your team members?

Stay connected with news and updates!

Join our mailing list to receive the latest news and updates from our team. Your information will not be shared.

Save Your Seat Today

Book your place in our Unique Strategic Contribution Webinar with Cloé Caron by filling this form. Our team will reach out to you to complete the transaction.